*Please note. These rules are made up, sometimes in instances to give the other an advantage dependent on power. We are also aware there as thousands of scenarios and rules, however in what we have described below is the rundown we would like to give.*

– Oliver not liking how brutal Daredevil is.

-Oliver not liking other vigilante’s.

-No Morales from either side.

-Both know the area with Daredevil knowing it just a little bit better.

-Winner; first to give or die.

Phil – “My pick is Daredevil takes this. His agility and heightened senses give him the edge. Both heroes would put a decent fight on but in the end it would come down to Daredevil.

Daniel – “I’m choosing Green Arrow on this, because of distance and the arrows. Whilst hand to hand it cuts close, I just feel Oliver can easily maintain a distance and it would cause Matt to run everywhere, burning him out.”

Rebecca – “Green Arrow purely because he’s more skilled fighter, and because he’s more able to keep his distance. Oliver can recon an area, plans, and anticipates before a fight. Giving him the edge, especially on the rooftops.”

Legends of Tomorrow "A Head of Her Time" Review 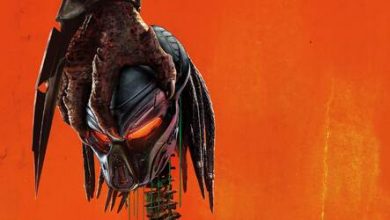