In the past couple of years many people have came to love Mark Ruffalo and his version of The Incredible Hulk.

Many fans have wanted Marvel to do something with the character instead of just being in the background of movies.

The latest news coming from the nerd world is that Ruffalo has actually signed on to be in the live action She-Hulk series which will debut on Disney+.

While we still don’t know what the contract was actually for… It would make sense for him to appear in more than just one episode… especially if we see a green team up with The Hulk and She-Hulk. 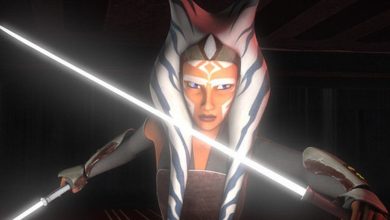