1. Eva’s master plan takes action when she sends mirror Iris and mirror Kamilla to steal some tech she made which her husband sold Mercury Labs. Where is the real Kamilla? Is she with Iris?

2. We finally get an explanation as to why Nash was seeing multiple versions of Wells. With the Crisis happening, the brain waves of multiple Wells went into the last surviving version… Nash.

3. We get to see some of Nash’s backstory. We finally see why he’s so set on helping Allegra and it’s because on his world he was an archeologist, like Indiana Jones and he found “Maya” and took her under his wing until she fell down a cliff.

4. Joe, being the master detective he is, starting to notice Iris not comforting Barry or giving him his little talks when he’s down or feeling bad about himself. The advice Wally gave Joe is starting to play out.

5. Barry and Cisco head inside of Nash’s mind to help him defeat Thawne and push him out of Nash’s mind completely. They manage to convince Nash to do so and he does. When Thawne was taunting Barry, he gave Barry an answer to create an artificial speedforce… Nora’s journal.

Only a single dislike this week and that is basically about this week “villain”. Don’t get me wrong, it was an ok villain, she had some cool powers but it was another light-based meta-human.

Seeing Thawne manipulating Nash and just wearing him down so he could take full control and get his speed back.

Nash/Thawne was the standout this week.

Huge episode for Nash/Thawne this week. Anytime the Reverse Flash is involved in the story makes it great and this week was just as great. I love how he just pops up every now and again. The rest of the episode was fairly average but overall a decent episode. 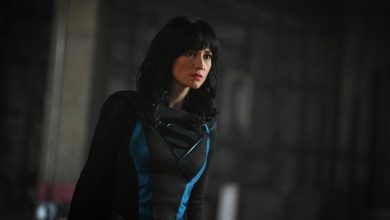 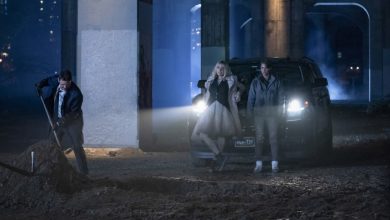 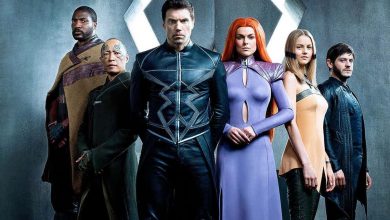