With the release of the very much hyped season 7 of The Clone Wars we got episode 1 which focused on Rex and Cody leading a mission to find out if Echo is still alive.

With this mission Rex couldn’t lead the mission because the droids were always one step ahead of his battle strategies so Cody called in for reinforcements.

We are introduced to Clone Force 99. They were modified clones with genetic mutations which essentially made them super soldiers. The squad was made up of 4 members lead by Clone Sergeant Hunter. The other 3 members were Crosshair, Tech and Wrecker.

The squad showed great ability to take out big squadrons of droids with ease so my question is… Where was The Bad Batch when Emperor Palpatine executed Order 66?

Surely with their genetic mutations they would of easily taken out any Jedi they were working with at that current time. Did this squad also have the chip inside their brain?

We can only hope The Clone Wars explains this later on in the season when it eventually deals with Order 66.

The Bad Batch has been well received by Star Wars fans and has potential to be brought into future Star Wars projects such a books, comics, games and even live action.

Black Lightning "The Book of War: Chapter One: Homecoming" Review 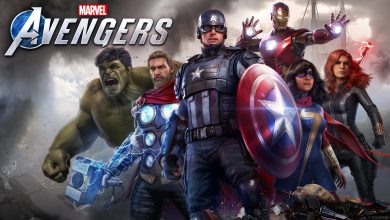 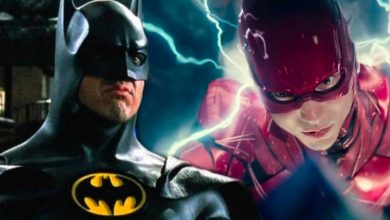