It’s April 29th, 2009. Fox releases their first Origins movie and giving it to the most deserving X-Men at the time with Wolverine.

It did not do well, with fans and critics alike. On Rotten Tomatoes the movie sits with quite a low 37% with critics, and 58% with the audience.

Regardless, back in 2009 according to Box Office Mojo the movie brought in a worldwide box office total of $373,062,8654 making it a pretty successful movie for the most part. Especially back in 2009.

For years since I hear fans slate the movie in several ways, but today, I’m here to give my reasoning as to why I actually really enjoyed the movie.

Let’s get the elephant in the room to leave. Deadpool. I agree it was a terrible move, and horrible especially given the way Ryan Reynolds portrays the actual Deadpool today. So, before you write my article off, Deadpool was just a no-go, and I agree with that.

So, what was actually good? Well, let’s start with how Wolverine started. His backstory as a child was great, he kills his “father”, and sets off in the world with his brother, Sabretooth.

It was a great start, and it showed us the wars they fought in. Including World War 2. We also got to see the downfall of the brothers.

Including one of the things I absolutely loved about this movie was the claws from Logan. He literally had horrible, sharp stick like claws from a young age until he got the adamantium injected into his body. We know he wasn’t born with adamantium claws, and this was a great thing to find out about Wolverine himself. This is also pretty much where he got his name.

Not to mention some of the characters we got with Team X as well. Blob! We got Blob! Live-action. Granted, he didn’t really do all that much but we got Blob! Besides Blob, we even got Gambit, Cyclops, Bolt, John Wraith and more. Could we complain about this? I don’t think so.

The story itself was pretty decent. Especially after Wolverine’s girlfriend pretty much betrays him and fakes her death alongside Sabretooth. It hit me hard when he eventually finds out she isn’t dead. It all just fit in perfectly. A few of the fight scenes are still some of the best fight scenes in a Fox movie. Especially between Wolverine, and Sabretooth.

When you watch the very first X-Men, you wondered why Logan was the way he was. In this movie you find out, he gets shot in the head with an adamantium bullet, thus resulting in him losing his memory, what he stood for, and where he came from. To be honest, this was incredibly significant in learning the origins of Logan himself.

Whilst yes the movie did have down points as aforementioned with Wade Wilson, plus Blob was pretty downplayed, the fact each of Team X was just written off, Gambit was average. So I do agree the movie did have moments that were subpart, but perhaps it’s about overlooking these negatives and looking at the amount of positives the movie actually had.

I know Fox wrote the movie off and told us it wasn’t “canon” anymore. I understand why to an extent, but it doesn’t write off that this is pretty much what happened to Logan. With the claws, the memory wipe, and his childhood. So, whilst in Fox’s eyes it isn’t canon, it’s difficult to put it to that when it was pretty accurate for the most part.

So overall, the movie was great. It’s a shame they never ran through other X-Men to give them their very own origin stories such as Cyclops, Quicksilver, or more. I know Gambit was initially planned, and Jean Grey had hers earlier this year but I’m excited to see what Disney/Marvel do with their recently acquired heroes.

What are your thoughts on the movie? Let us know down in the comment section below.

Why The "Old Man Logan" Story Would Be The Perfect Introduction To Mutants In The MCU. 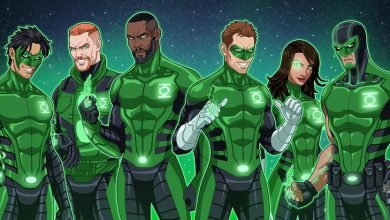 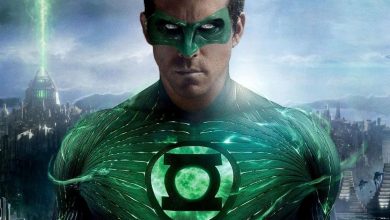 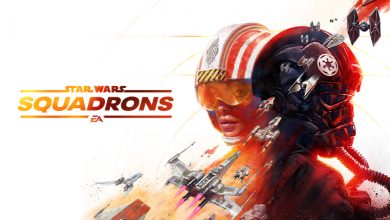 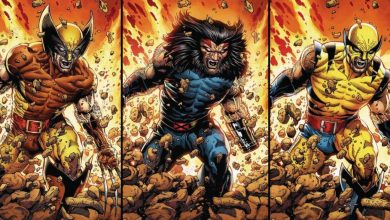